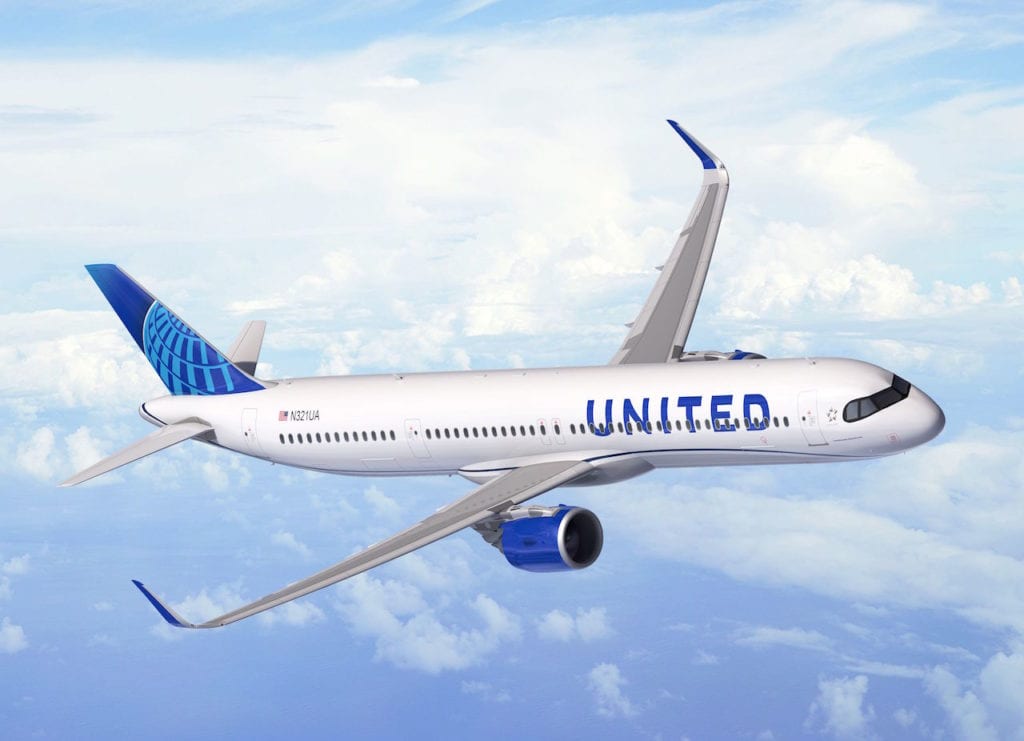 United Airlines is making a purchase of 50 new Airbus A321XLR aircraft for an undisclosed sum, with the first XLR expected to enter into service by 2024. Photo: Airbus

United Airlines will replace its existing fleet of Boeing 757s with the Airbus A321XLR, under an order for 50 of the new long range aircraft type announced by the Chicago, Illinois-based carrier for an undisclosed amount.

The first of United’s new A321XLR fleet is expected to enter into service in 2024, the airline said in a press release on December 3. United wants to use the newest member of the A320 family, first unveiled by Airbus during the 2019 Paris Air Show, to fly to new destinations in Europe from its hub airports of Newark/New York and Washington DC in the U.S.

Andrew Nocella, executive vice president and chief commercial officer for United, said the airliner will be “an ideal one-for-one replacement for the older, less-efficient aircraft currently operating between some of the most vital cities in our intercontinental network.”

"In addition to strengthening our ability to fly more efficiently, the A321XLR's range capabilities open potential new destinations to further develop our route network and provide customers with more options to travel the globe,” Nocella said, in a statement published by United.

According to United’s October 2019 investor update, the airline is already in the process of retiring its 757 fleet, as it has already retired three of that aircraft type since the beginning of the year with another 73 still in service.

In the cockpit, Airbus is keeping the XLR’s avionics package the same as what is featured on the A320neo, with a flight management system supplied by Thales. 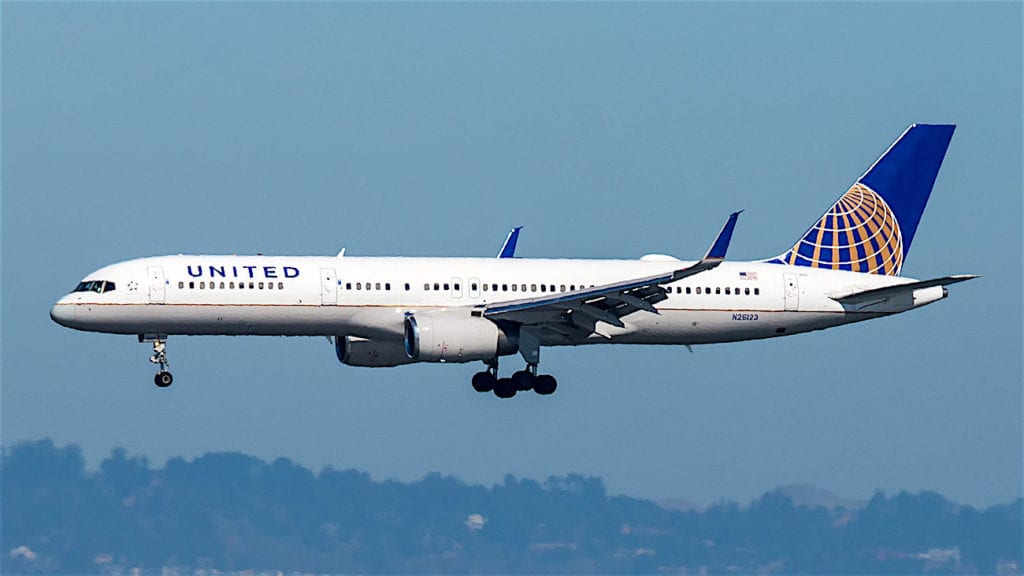 United is using the A321XLR to replace its Boeing 757 fleet, such as the 757-224 pictured here. Photo: Colin Brown Photography

During United’s third quarter 2019 earnings call, executives discussed plans to retire the 757 fleet, prior to making the A321XLR decision.

Two days after announcing the XLR order, United also made a major leadership change, announcing Oscar Munoz’s transition from his role as the airline’s CEO to executive chairman of the board of directors.

Going into 2020, United’s order book includes a planned 65 new aircraft deliveries, 28 of which include the grounded Boeing 737 MAX.