Factors such as increasing number of aircraft orders and deliveries and emerging concepts of integrated systems to reduce weight and enhance performance of aircraft are expected to drive the growth of the market.

Growth of the civil sector has resulted in increased demand for new aircraft, which directly affects the air data systems market. The increasing demand for new aircraft is expected to propel the market's growth during the forecast period. Moreover, the Unmanned Aircraft Vehicle (UAV) segment is expected to grow at the highest CAGR during the forecast period. Unmanned air vehicles play a predominant role in military as well as commercial applications where the emphasis is on surveillance, intelligence gathering, and dissemination of information. Apart from surveillance missions, some UAVs can also be equipped with small missiles to hit targets. 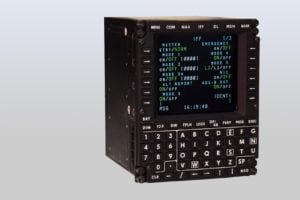 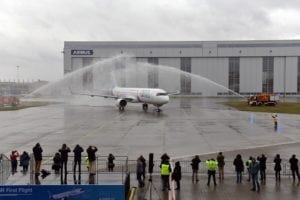