[Avionics Magazine 12-02-2016] A coalition representing airports, airlines and air traffic control, known as the Sky’s the Limit Group, has warned of major flight delays unless widespread changes can be made to U.K. airspace.

Research by the U.K.’s Air Navigation Service Provider (ANSP) NATS has shown that delays are set to rise from around 90,000 minutes a year today to 4 million by 2030 unless the UK’s ageing network of airspace structures and flight paths is redesigned to make use of modern aircraft technology.

The Sky’s the Limit group is also highlighting that significant environmental benefits are being missed as aircraft are forced to fly longer and further than necessary because of the failure of successive governments to commit to airspace modernization. The group is calling on the government and politicians to support the changes that it describes as urgent and necessary.

Without redesigning the UK’s network of flight paths and airways, it is feared that it simply won’t cope with the growth in traffic forecast over the coming years, with 3.1 million flights a year expected in the UK by 2030, up from 2 million flights in 2015. Modernization would allow for the greater use of smooth continuous descent and climb operations, meaning aircraft spend less time at low levels where they are not as efficient and create more noise. It would also reduce the need for conventional orbital holding, which again would keep aircraft higher for longer.

Through these and other improved operating procedures Sustainable Aviation estimates there is a potential carbon saving to U.K. aviation of between 9 percent and 14 percent by 2050. Modernizing U.K. airspace will therefore help the industry to deliver its commitment of a 50 percent cut in CO2 emissions by 2050 compared to 2005. 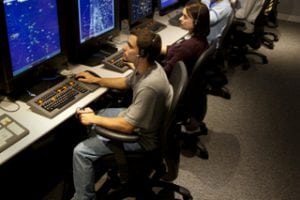 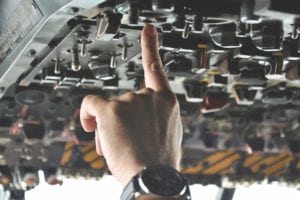