[Avionics Magazine 11-23-2016] A new study published by the Single European Sky ATM Research Joint Undertaking (SESAR JU), estimates that by 2050 there will be a fleet of 400,000 commercially operated Unmanned Aircraft Systems (UAS) flying in European airspace. The study further estimates a total fleet of “some 7 million consumer leisure drones” in operation across Europe. DJI Phantom 4. Photo: DJI Phantom.
SESAR JU’s “Drones Outlook Study” predicts the 400,000 commercially operated drones will be used for agriculture, e-commerce, transport and other public sectors with an estimated value of $15.8 billion annually.
The study also includes the following snapshot of what European airspace will look like in 2050:
• Agriculture sector: more than 100,000 drones are forecasted to enable precision agriculture to help drive increased levels of productivity that are required
• Energy sector: close to 10,000 drones limit risk of personnel and infrastructure by performing preventative maintenance inspections
• Delivery purposes: there is potential for a fleet of nearly 100,000 drones to provide society with urgent service capabilities, such as transporting emergency medical supplies, and “premium” deliveries
• Public safety and security: a forecasted fleet of approximately 50,000 drones would provide authorities like police and fire forces the means to more efficiently and effectively locate endangered citizens and assess hazards as they carry out civil protection and humanitarian missions
SESAR JU notes that there is a need for development of new Air Traffic Management (ATM) technology and UAS technology, such as detect-and-avoid capability, to support the projected growth.

“The drone market is clearly set to bring significant benefits all over Europe and the continuation of that growth appears to be a matter of not if, but when. Europe must be ready with the right procedures and technologies to manage that new traffic safely and securely,” said Florian Guillermet, executive director at SESAR JU. 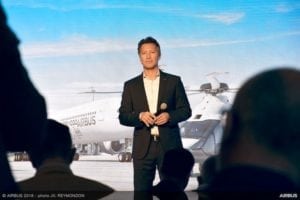 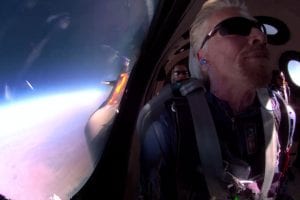 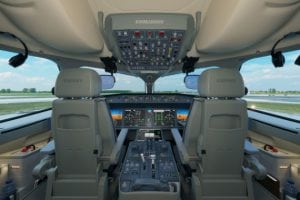