Total sales for the fourth quarter of fiscal year 2015 were $1.38 billion, a 1 percent decrease from the same period in fiscal year 2014. During the quarter Rockwell Collins was selected by Boeing to provide the Avionics Gateway secure server on new 777X airplanes. The Avionics Gateway will feature the newest generation of Rockwell Collins' proven Secure Server Router that enables the safe transfer of data between the flight deck, cabin crew and airline operations on the ground. 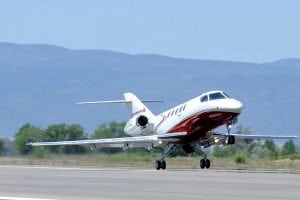