The total value of the contract, with all options exercised, is approximately $93 million and work will be performed by L-3 Platform Integration in Waco, Texas. The U.S. Coast Guard and the U.S. Navy developed the government-owned mission system and is operated across multiple platforms. 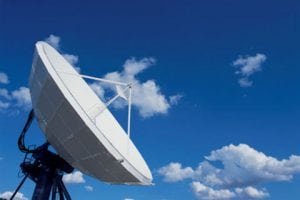