[Avionics Today 12-19-2014] An estimated 3.2 billion passengers used air transport for their business and tourism needs in 2014, according to preliminary figures on scheduled services released by the International Civil Aviation Organization (ICAO). The number of annual total passengers was up approximately 5 percent compared to 2013 and is expected to reach over 6.4 billion by 2030, based on current projections.

Aircraft departures reached 33 million globally during 2014, establishing a new record and surpassing the 2013 figure by roughly one million flights.

The Asia-Pacific region was the world’s largest air travel market in 2014, with a 31 percent share in terms of world Revenue Passenger Kilometers (RPKs). The second and third largest air travel markets were Europe and North America, representing 27 percent and 25 percent, respectively. The Middle East Region, accounting for 9 percent of world RPKs, recorded the fastest growth rate at 12.8 percent. The Latin America and Caribbean Region increased by a solid 5.9 percent while African growth registered in at 1.5 percent. 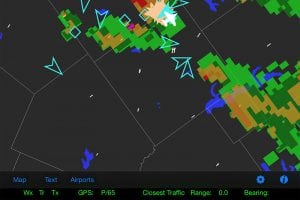 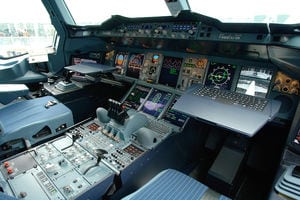