Regarding UAS, CASA reports that there have been increasing requests from unmanned aircraft operators for permission to conduct flights in controlled airspace, sometimes in close proximity to an airport. The normal separation regulations, according to CASA, either don’t apply to UAS operations or have such large buffer values that UAS flights can’t occur close to an airport without hindering manned aircraft traffic. Without global standards to follow on how UAS should operate in such situations, CASA will review UAS minimal separation regulations, ensure safety is adequately addressed and look to adopt minimal regulatory standards, even if just interim in nature.

While CASA reported no timeline for the standards, it did address the lack of UAS regulations as “an unresolved global issue,” and is looking to have interim guidelines in place as soon as possible. 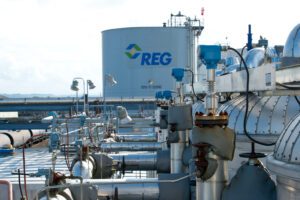