[Avionics Today May 12, 2014] Gogo reported first quarter revenue earnings of $95.7 million, a 35 percent increase compared to the same period a year ago.

The connected aircraft service provider saw its biggest revenue boost in the North American commercial aviation segment, earning $57.1 million in that segment — up nearly $14 million from $43.1 million reported during the first quarter of 2013. Gogo did not fare as well outside of the U.S. though, reporting a $16.9 million loss in commercial aviation for international customers, which it attributes primarily to increased satellite transponder and teleport fees, and expenses associated with the development and certification of our aircraft satellite connectivity systems.
Currently, the company is preparing to equip Japan Airlines’ (JAL) fleet of Boeing 777s with its Ku-satellite connectivity service.
Going forward, Gogo CEO Michael Small said the company's new product introductions, including its GTO and 2Ku antennas should continue to see capacity increases for domestic and foreign aircraft.

"We expect to see significant capacity increases with the introduction of our GTO and 2Ku airborne antennas, both of which are capable of delivering industry leading speeds of 70 mbps to the aircraft initially, and up to 100 mbps when spot beam Ku satellites are launched," said Small. 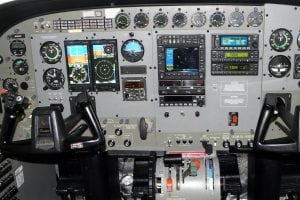 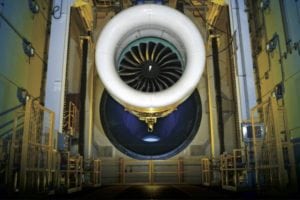