United Industrial Corp. said its AAI Corp. subsidiary will help the U.S. Marine Corps transition to the Shadow tactical unmanned aircraft systems (TUAS). The Marine Corps, which is retiring its Pioneer UAV this year, will begin using the Shadow as a surveillance, reconnaissance and intelligence-gathering system, United Industrial said. AAI won a $3.8 million contract from the U.S. Army to provide training services to the Marines in connection with the transition to the Shadow TUAS. The logistics contract designates $3.4 million for training for personnel and $415,000 for development of the Shadow training program. AAI was selected in 1999 by the Army as the prime contractor for its Shadow 200 UAS, designated RQ-7B. Pioneer unmanned aircraft systems were produced by Pioneer UAV, Inc., a company owned equally by AAI Corp. and Israel Aerospace Industries, Ltd. In Iraq and Afghanistan, Shadow-equipped units of the U.S. Army and National Guard recorded more than 180,000 flight hours and 37,000 sorties. In all worldwide operations, Shadows have recorded more than 200,000 flight hours and 49,000 sorties, AAI said. For related news 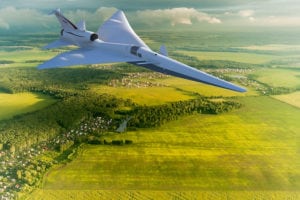