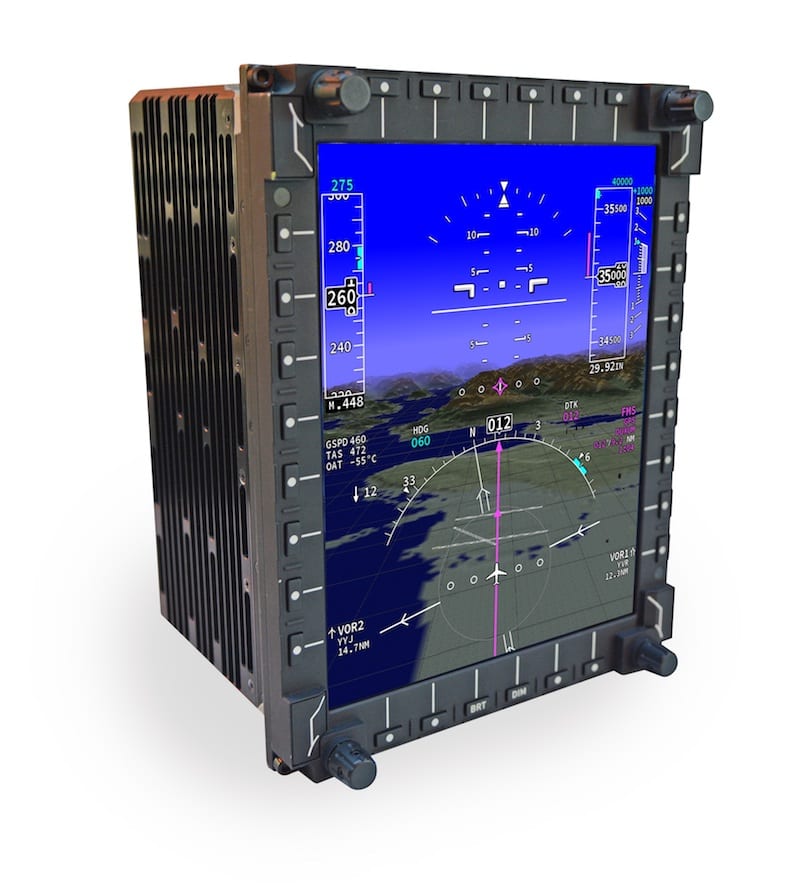 The TSO submission included evidence of meeting all CAST-32A requirements for multicore processors, and this approval represents the second multicore system from CMC to be certified, after the PU-3000 avionics computer. Similar to the PU-3000, the MFD-3068 uses the Green Hills Software INTEGRITY-178 tuMP multicore real-time operating system (RTOS).

The initial installation for the certified MFD-3068 multicore smart display is on a major rotary-wing aircraft in Europe, according to a June 2 Green Hills Software press release. A representative from CMC Electronics told Avionics International that they’re unable to disclose what helicopter model or operator will be the first to use the new display system.

Brad Nolen, Vice President, Sales and Marketing for CMC Electronics told Avionics that the software development kit (SDK) that accompanies the new display will allow operators and OEMs to implement their own unique applications on the display while retaining their intellectual property.  A combination of customer developed and CMC developed software including primary flight display, navigation display, synthetic vision system, flight management applications can be hosted on the unit simultaneously, Nolen said.

“It is the first time that CMC supports customers in developing and hosting software applications on a cockpit display systems while meeting the highest design assurance level A ( DAL A),” Nolen said.

CMC has seen interest from customers using the MFD-3068 to port their existing applications or develop new DAL A applications like primary flight display, autopilot software, and engine indication that can be hosted alongside lower DAL applications such as moving map, checklist, or customer mission applications.

“The SMFD can drive up to 3 external video displays in addition to its own 6x8-in glass. In the specific case of driving a digital [head-up display] HUD, the display can host the HUD symbol generation and drive the HUD from its digital video interface with a refresh rate up to 60Hz,” Nolen said.

CMC is also currently developing a touchscreen capability for the MFD-3068. 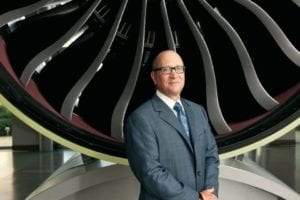