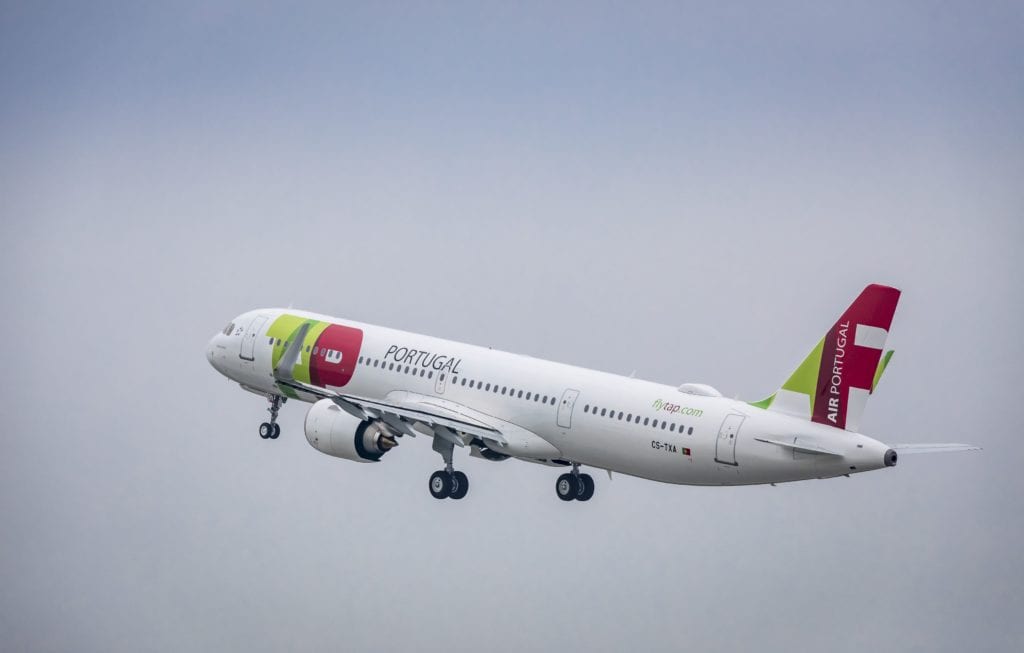 The European Commission has officially delayed its June 7, 2020 ADS-B Out airspace mandate for operators of commercial airliners in the region, such as this TAP Air Portugal Airbus A321LR, until December 7, 2020. Photo: Airbus

The European Commission (EC) has decided to delay its mandate for operators to equip their aircraft ADS-B Out avionics from June 7, 2020 to December 7, 2020, according to an amendment published to the agency’s website May 5.

Under the updated regulatory language, operators of certain European Union Aviation Safety Agency (EASA) registered aircraft will comply with the original provisions of European Commission Implementing Regulation (EU) No. 1207/2011 and new amendments allowing certain non-ADS-B operations and a new three-year exemption for certain older aircraft types. Amending language to the provision adopted by the commission also referenced the impact of the COVID-19 pandemic on airlines for the delay.

Changes to Europe’s ADS-B Out mandate adopted by the commission include amendments first proposed by regulators in February, which generated comments from airlines, installers, avionics suppliers and others about the proposed changes.

Operators that submit fleet plans indicating their aircraft will cease operations by October 31, 2025 are also exempted from the ADS-B equipage requirements under the new amendments. Other aircraft that can fly without ADS-B after the new December 2020 deadline include those being flown for export or to undergo maintenance. Secondary surveillance radar aircraft transponder requirements are also outlined in the amended regulation.

Among the new changes are updates for operators of non-ADS-B aircraft operated for state or government purposes. On Apr. 8, Eurocontrol’s communication, navigation and surveillance division published a technical “leaflet” related to flight operations being conducted after the mandate becomes effective. Similar to the 2019 rules adopted by the FAA for non ADS-B military aircraft in U.S. airspace, special conditions are being provided for operators of state aircraft in European airspace that will not be equipping with ADS-B due to privacy or security concerns. 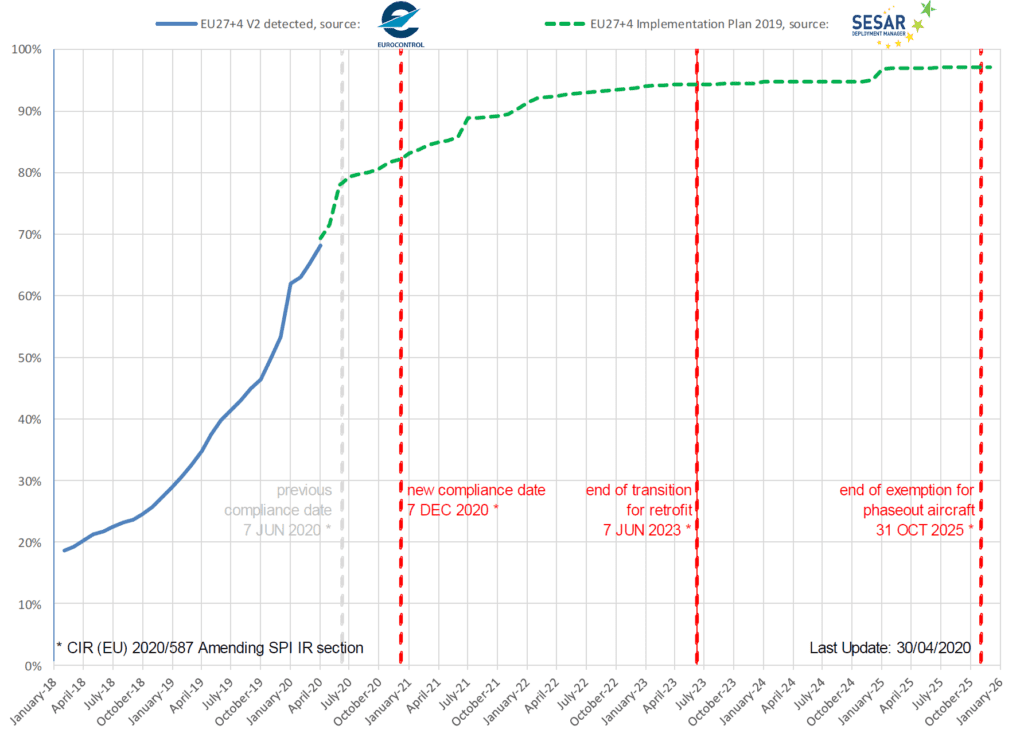 Eurocontrol and the SESAR Deployment Manager published the graph above, showing how many total airplanes registered in Europe are expected to be in compliance with the ADS-B Out equipage mandate by the new deadline, the June 2023 retrofit transition period and the end of the exemption for phasing out non-ADS-B aircraft by October 2025. Photo: SESAR DM

“State aircraft engaged on nationally sensitive operations or training exercises that require security and confidentiality, may also be allowed to revert to Mode A/C. Mode S (ELS and EHS) and ADS-B OUT are not secure from a military perspective,” Eurocontrol writes in the leaflet.

During an interview published in the April/May 2020 edition of Avionics, Akos Barany, ADS-B communications coordinator for the SESAR Deployment Manager described how the amendments to the mandate were designed to accommodate operators of older aircraft and can also help introduce a “transitional regime for the introduction of ADS-B Out and Mode S EHS functionalities in the airborne domain by establishing several exemption clauses and specifying the method for asserting an exemption in the ATC flight plan.”

“Air navigation service providers will appreciate the changes which greatly simplify the arrangements for sharing of surveillance data between providers,” he said.

Prior to the amended changes, regulators had been anticipating 76 percent of the region’s EASA-registered fleet of airplanes to be equipped with transponders and other enabling equipment necessary to comply with the mandate. The delay will be the latest form of operational relief for airlines in the region in recent weeks, following Eurocontrol’s decision in April to delay some 2020 payments on air traffic services.

European Business Aviation Association Secretary-General Athar Husain Khan expressed support for the delay in a statement published to the organization’s website, noting that the extra time will “ease some of the burdens on operators and help the Business Aviation sector continue to play its vital role in the fight against COVID-19 and the post-crisis European recovery.”

Read more about Europe's ADS-B Out mandate in the latest issue of Avionics by clicking here. 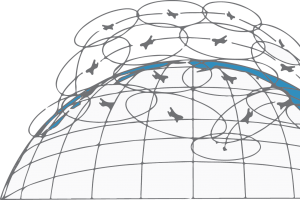