[Avionics Today 01-08-2014] Researchers at the German Aerospace Center Deutsches Zentrum für Luft- und Raumfahrt (DLR), in collaboration with Airbus, have successfully premiered the use of lasers to visualize the airflow over the wing of a passenger aircraft in flight. The partners have developed a method that captures the movement of water droplets streaming over the wing, which reveals the smallest movements of the air. According to DLR, these findings will help optimize future wings to enable slower and quieter approach procedures.

Currently, researchers are working to create precise 3D animations of the airflow around the wing with the aim that commercial aircraft using the technology can approach for landing at a lower speed, giving the aircraft the ability to handle shorter runways while also reducing engine noise.

"We want to acquire an understanding, in hitherto unachieved precision, of how the airflow behaves around the wings and flaps, and especially around the engine nacelles, during low-speed flight," says Ralf Rudnik from the DLR Institute of Aerodynamics and Flow Technology, who is in charge of the High Lift Inflight Validation (HINVA) project. "Only if we come to a better understanding of the aerodynamic limits during low-speed flight will we have the opportunity to shift these limits to our benefit in the future." 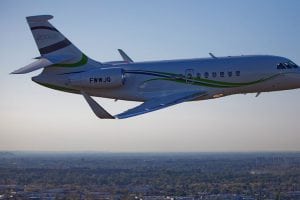 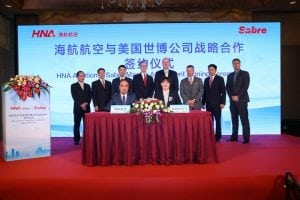