The Brazilian subsidiary of Israeli company Elbit Systems has formed a joint venture company with Embraer, aimed at developing technologies in the areas of unmanned aircraft systems (UAS), avionics and simulators in Brazil, the companies announced Thursday.

“The creation of Harpia is in perfect alignment with Brazil’s national defense strategy and it will be an important instrument for meeting the needs of the armed and the security forces. Furthermore, the potential for dual application of unmanned aerial systems and the technology generated through it must also be highlighted,” said Luiz Carlos Aguiar, president of Embraer Defesa.

Additionally, Embraer Defesa acquired a 25 percent interest in AEL. "We are very excited with Embraer Defesa's decision to invest in AEL and our establishment of the jointly owned company, which attests to the high level of satisfaction and mutual trust that our companies have nurtured throughout many years of collaboration," said Shlomo Erez, president of AEL.

Earlier this week, Elbit's U.S. subsidiary, Elbit Systems of America, has been awarded a contract to supply Boeing with the CV-22 Color Helmet Mounted Display (HMD) for the Air Force Special Operations Command (AFSOC). Work will be performed in Fort Worth, Texas. According to Elbit, coupling Helmet Display and Tracking System (HDTS) technology with new color symbology for day and night vision goggle night missions will allow a greater level of situational awareness. The HMD is based on the Elbit Systems ANVIS/HUD system which has been in use by U.S. Army, U.S. Navy, U.S. Marines, U.S. Coast Guard and U.S. Air Force. 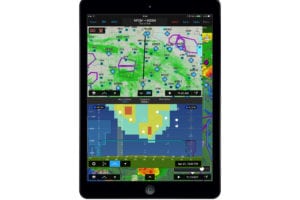 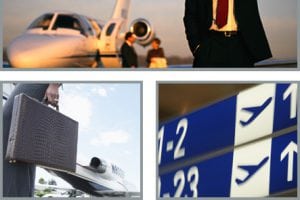